Jason Wynne Hughes is a lifelong resident of New Orleans East and a Democrat. He is a proud product of New Orleans Public Schools -- Mildred Osborne Elementary School (K-8) and McDonogh #35 Senior High School. He received his Bachelor of Arts degree in Political Science, with Honors, from the Nelson Mandela School of Public Policy and Urban Affairs at Southern University and A&M College in Baton Rouge, LA and was named a Chancellor’s Scholar.

Professionally, Jason has held senior level positions at the federal, state, and municipal levels of government, including: Assistant Legislative Director to former Louisiana Governor Kathleen Babineaux Blanco; Regional Manager for former United States Senator Mary L. Landrieu; and Director of Federal Relations for the City of New Orleans. In addition, Jason served as the very first Executive Director for Governmental and External Affairs for the Southern University System – an executive cabinet level post reporting directly to the system president. Jason has also served as chief of staff for a global foundation.

Jason understands that New Orleans East is a vital community to the City of New Orleans and the State of Louisiana, with great economic potential. Throughout his career, he has gained extensive experience at the federal, state, and local levels of government, and will apply his experiences in the state legislature to produce effective results for the extraordinary citizens of House District 100.

Active in his community, Jason currently serves as Chairman of the New Orleans City Planning Commission; Board Member and Parliamentarian of the McDonogh 35 Alumni Association; and National Advisory Board Member of the National Academy Foundation. Jason is a proud member of Franklin Avenue Baptist Church where he is active in the prison ministry. Jason is a Life Member of the Southern University Alumni Federation and an active member of Kappa Alpha Psi Fraternity, Incorporated. 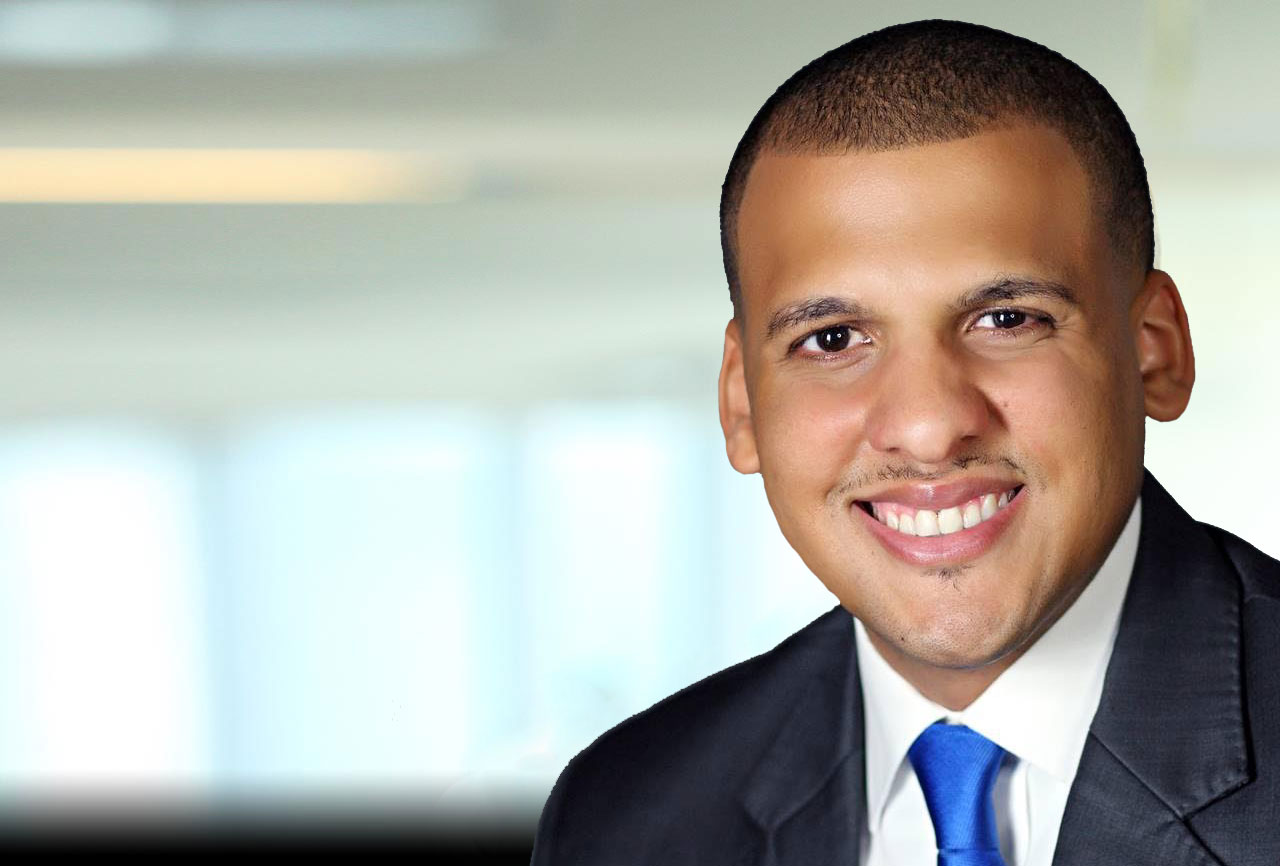